We laugh, we cry, and we point at the screen when we recognize a toy we had as a kid (slinky dog).

Woody, Buzz Lightyear and the rest of the gang embark on a road trip with Bonnie and a new toy named Forky. The adventurous journey turns into an unexpected reunion as Woody’s slight detour leads him to his long-lost friend Bo Peep. As Woody and Bo discuss the old days, they soon start to realize that they’re worlds apart when it comes to what they want from life as a toy.

Starring as the characters voices:

Stop by concessions to enjoy these items along with the movie.

Items subject to change and availability.

The Playhouse Theatre thrives because of the activity at our concession window.

Please assist the cooperative by not bringing your own food/drink items into the theatre. 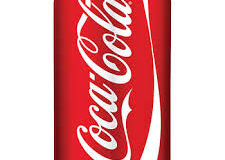 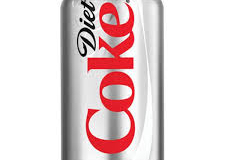 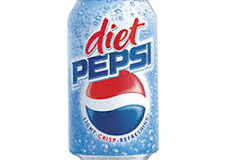 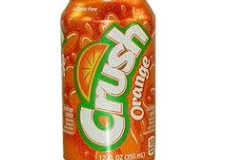 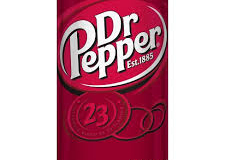 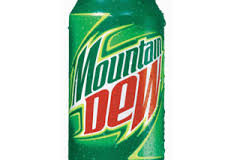 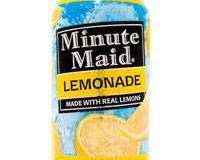 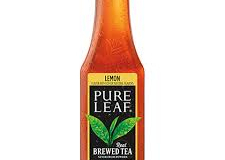 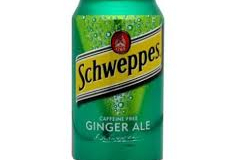 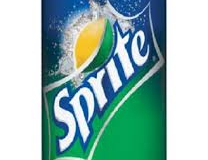 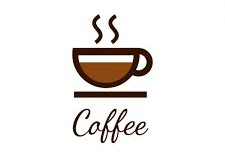 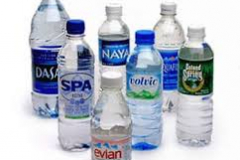